With the release of World of Warcraft: Legion, Songhammer invited a bunch of us local cosplayers to participate in their latest music video, Legion! After a full day of shooting in full cosplay, it was pretty exhausting, but completely worth it once the video was released! I wore Blood Elf Tyrande and I particularly enjoyed generating some random screengrab gifs from the video! 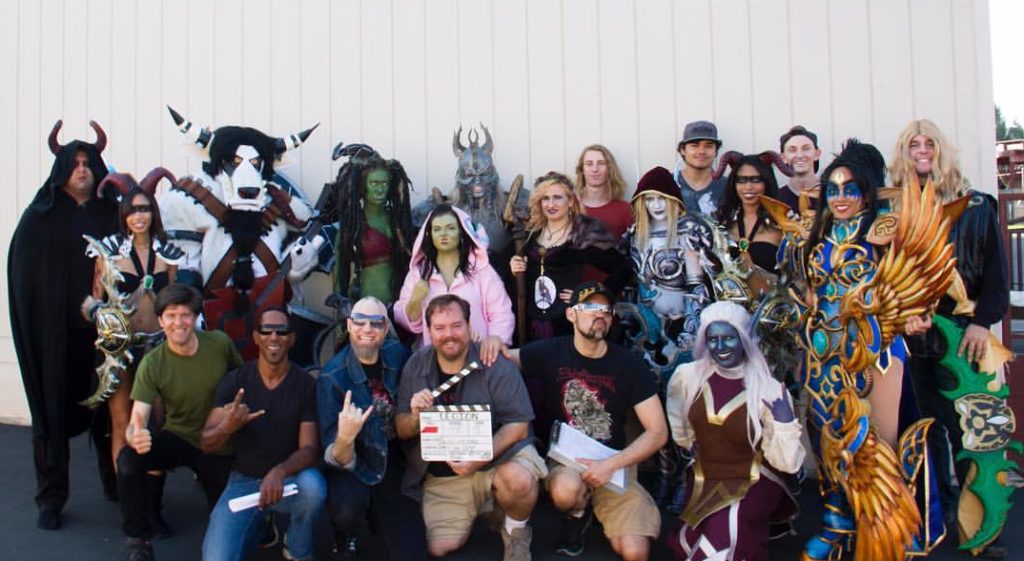 Rainyia Cosplay and I also did a quick live stream of us “transforming” into elves early that morning of the shoot. Watch it here! 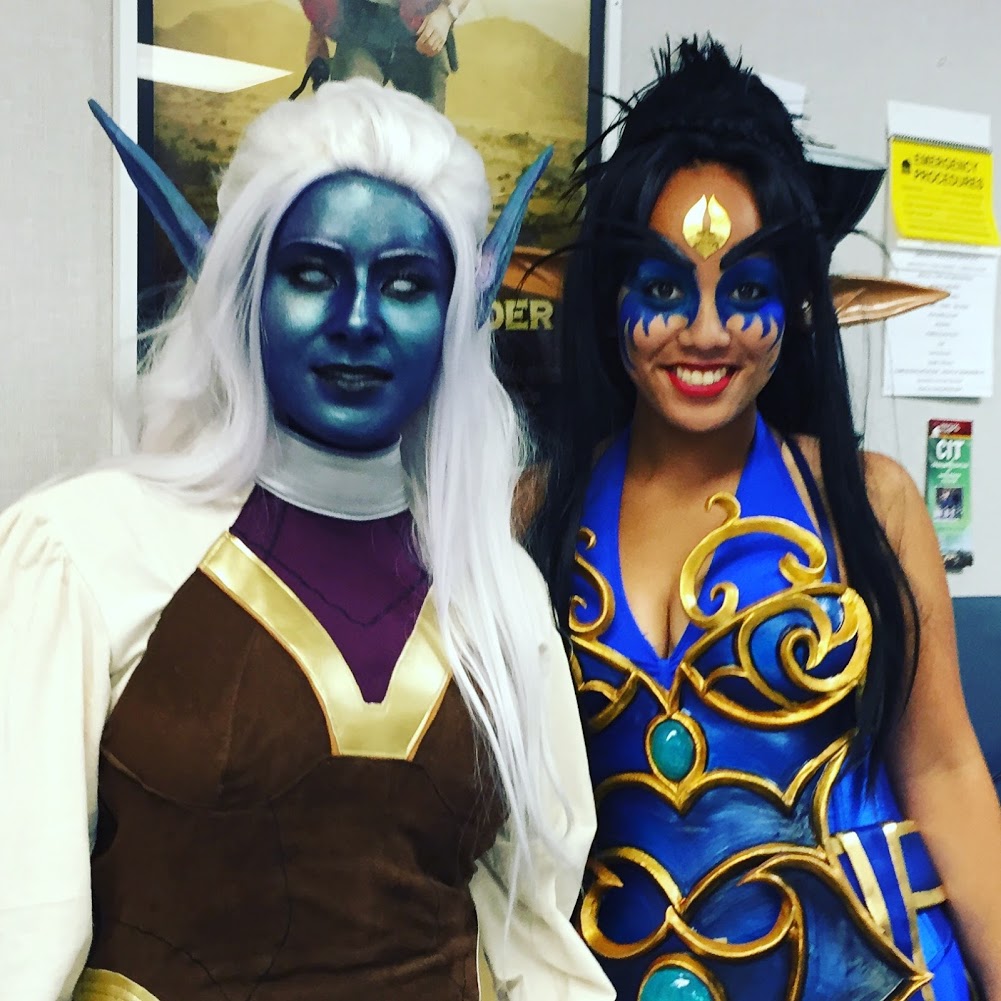