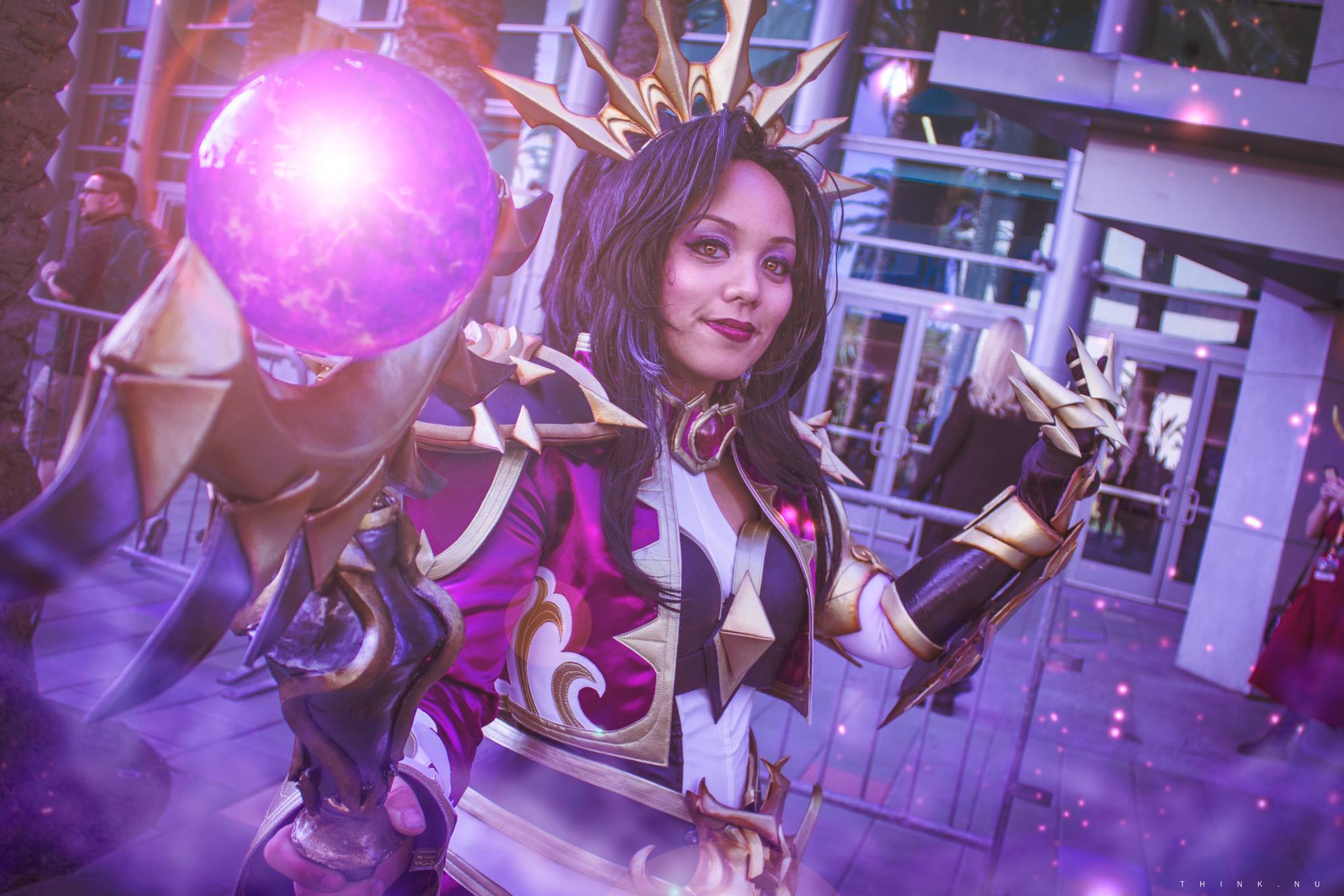 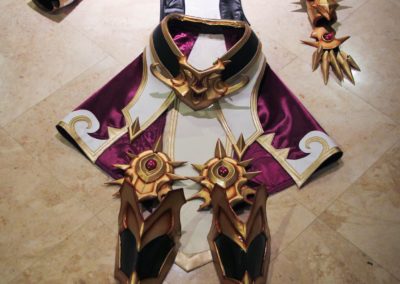 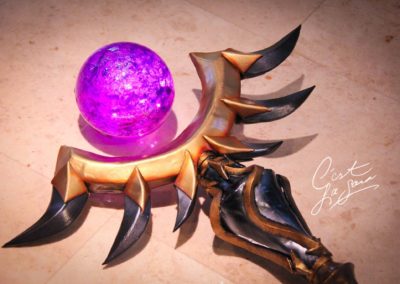 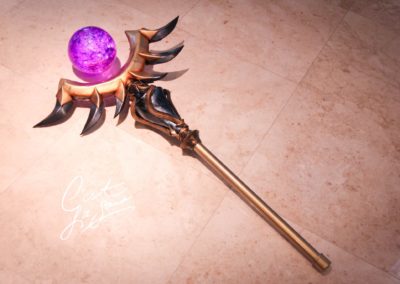 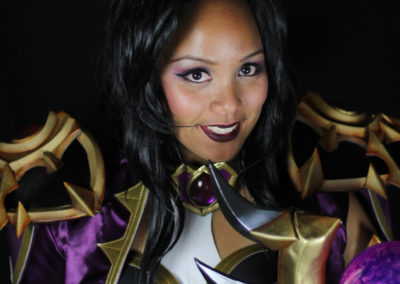 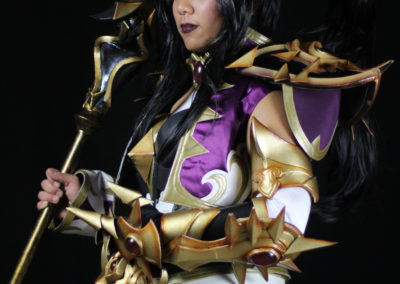 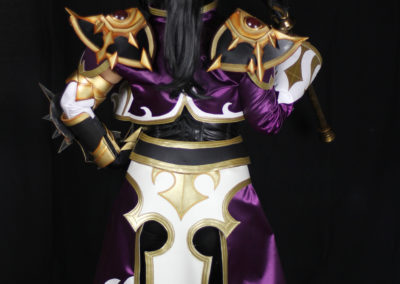 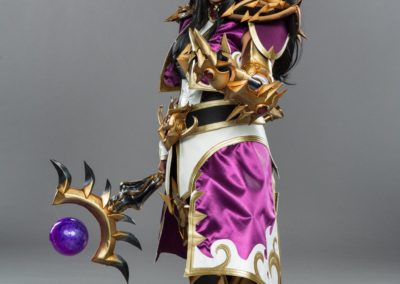 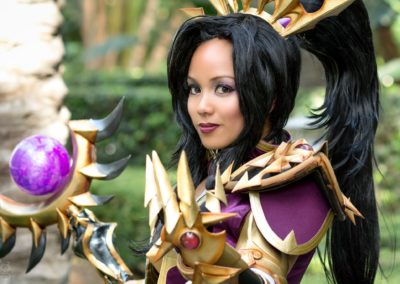 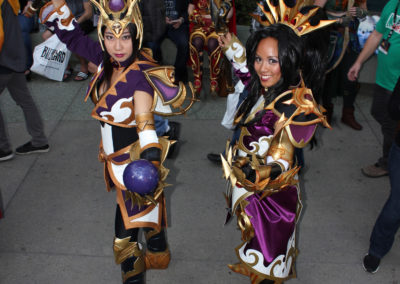 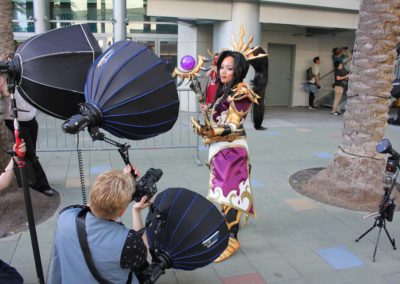 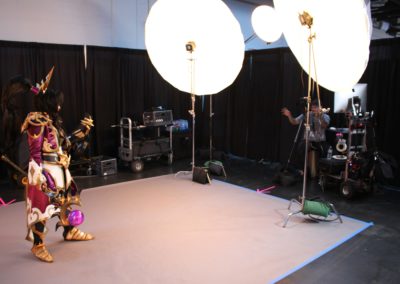 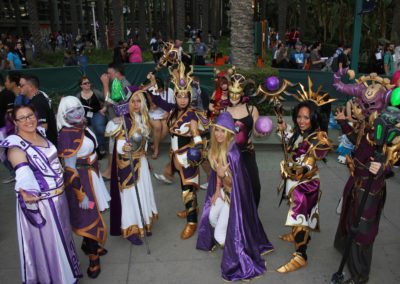 Li Ming was originally supposed to be slated for me to work on for 2017, and I had other plans for 2016. However, real life took quite a bit of good turns and we suddenly had to move to a bigger house. This also meant that I was able to invest in growing much more permanent dedicated space for crafting and even establishing my own in-house photo studio! I enjoyed making Li Ming as it was a reasonably simple, quick, but neat costume to work on. I was able to start and finish this costume in about 3-4 months. This was also the first time I began pursuing live streaming on Twitch and showing people how I make the costume in real time.

During Blizzcon 2016 prep season, Li Ming was one of THREE costumes I was working on simultaneously in preparation for the convention! It was hectic but worthwhile in the end looking back.

Li Ming was one project with a lot of my firsts: 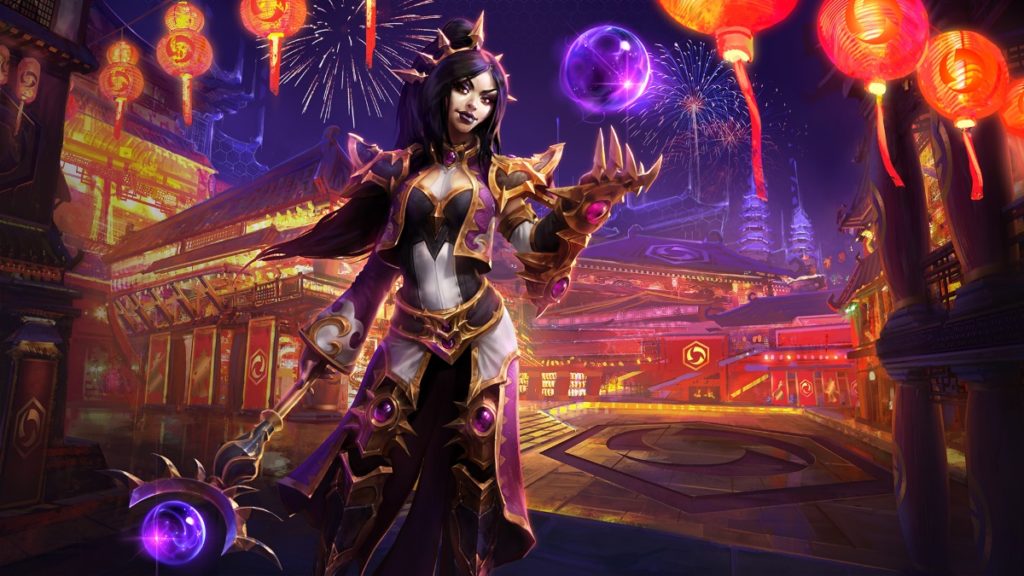 Blizzcon 2016 Costume Contest Entry
Check out the making of video: 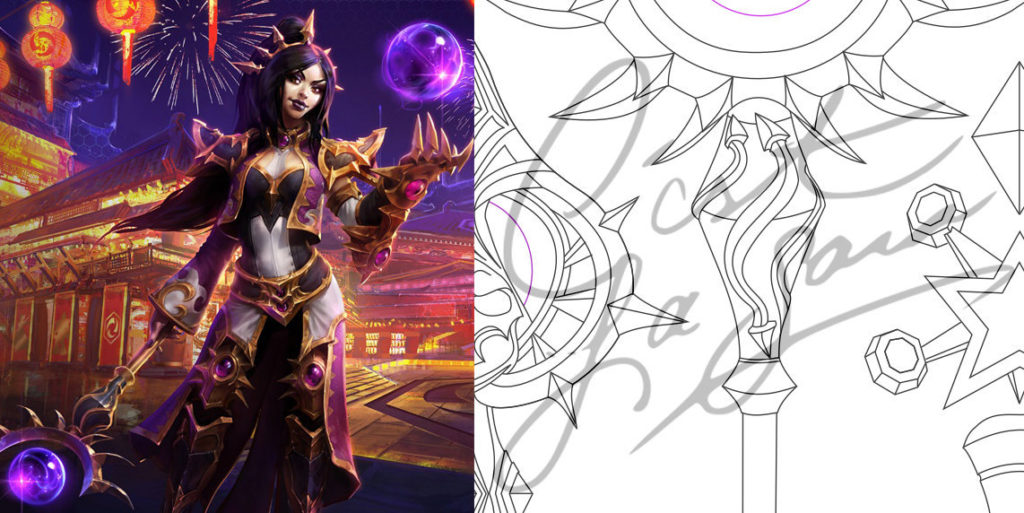 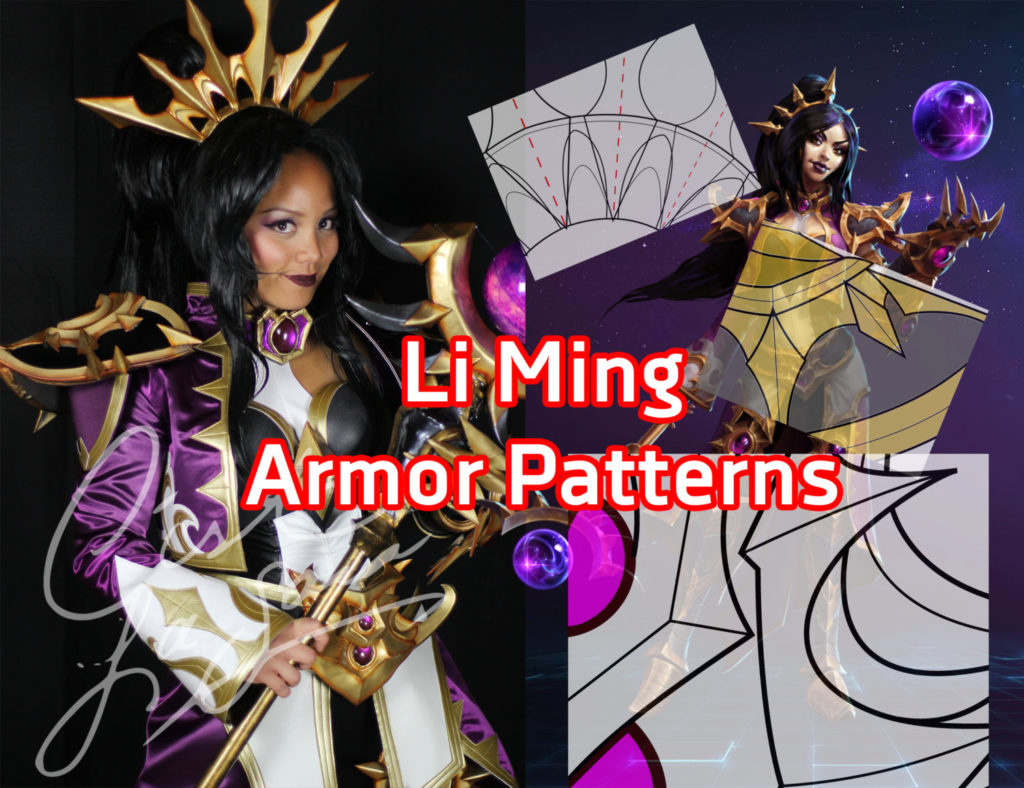