Medivh (Heroes of the Storm Version) 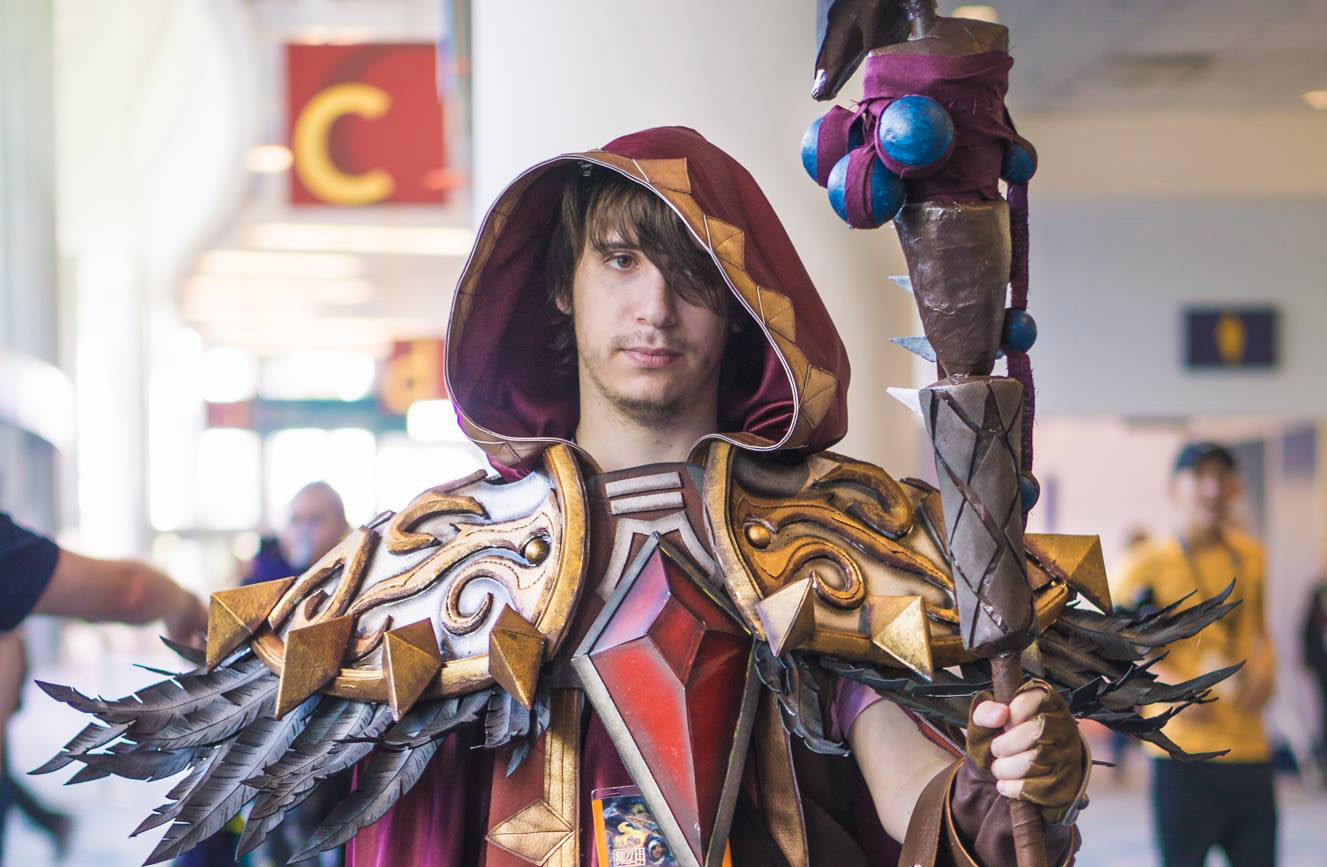 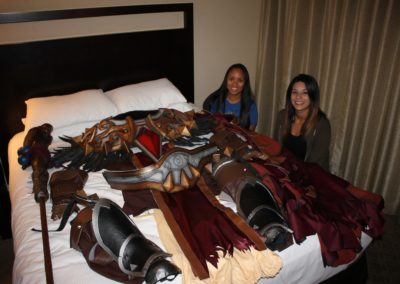 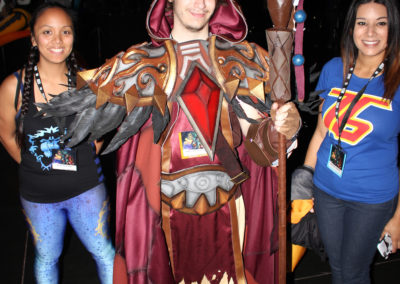 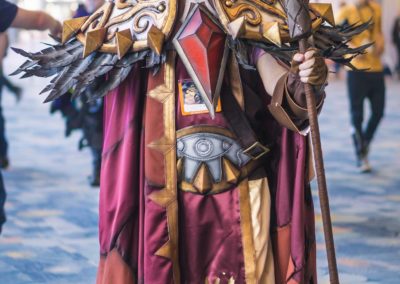 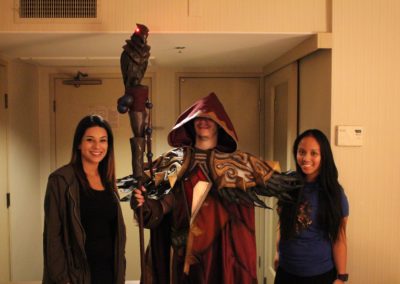 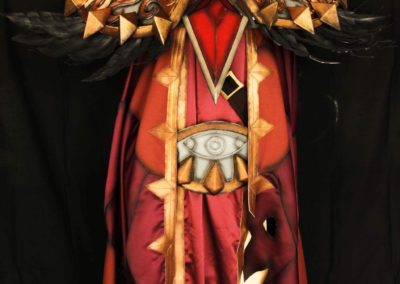 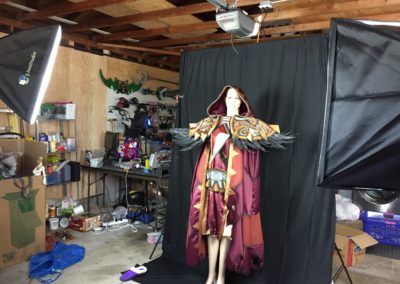 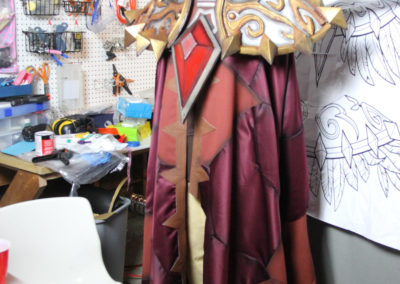 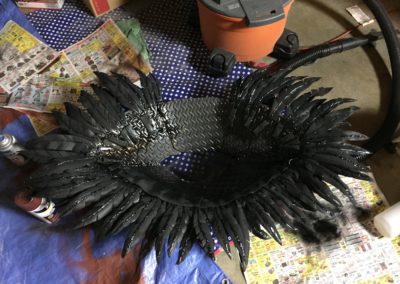 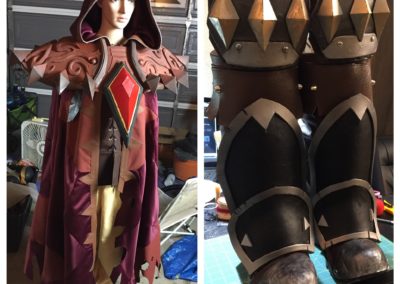 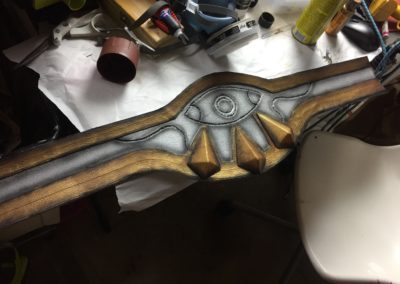 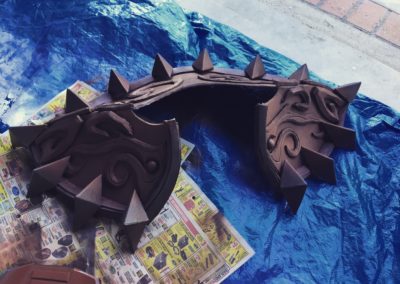 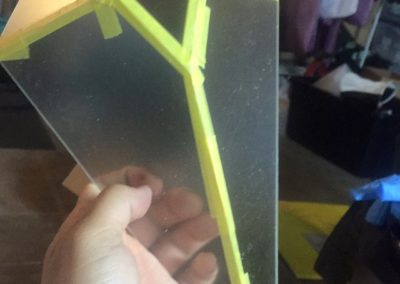 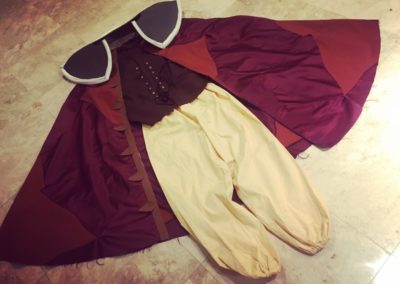 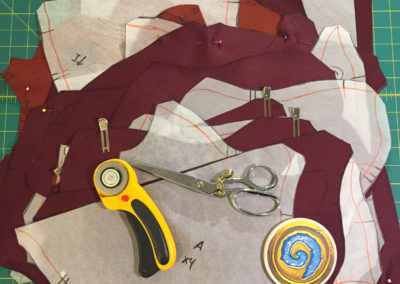 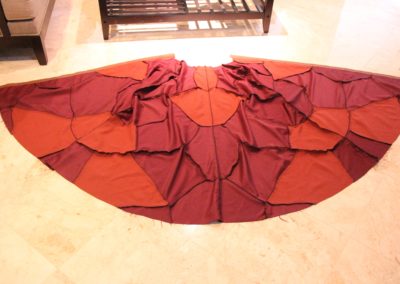 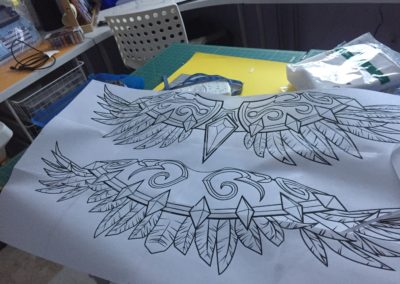 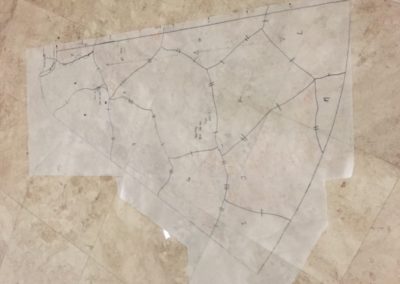 Medivh, Heroes of the Storm version, was commissioned by Jamie Lee Curtis for her son Tom for Blizzcon 2016. Medivh is originally from World of Warcraft, and he had his own unique design in Heroes. Lorraine Torres of Rainyia Cosplay and I worked on this as a collaborative effort and we pulled off the costume during Blizzcon crunch time! This was a simple, yet elegant build that I enjoyed putting some little rustic features on. Medivh has this slight steampunk look with the color scheme and a lot of airbrushing was used to achieve the gradients across the cape and the shoulder pieces. We had to borrow some Blizzard employees and a husband with similar dimensions in order to achieve the proper fit.

The night before Blizzcon, we also met Tom for the first time and sure enough, the costume had a perfect fit! It was also the first time we had seen the costume come together in its entirety as we both worked on certain aspects of the costume separately in our own individual workshops. 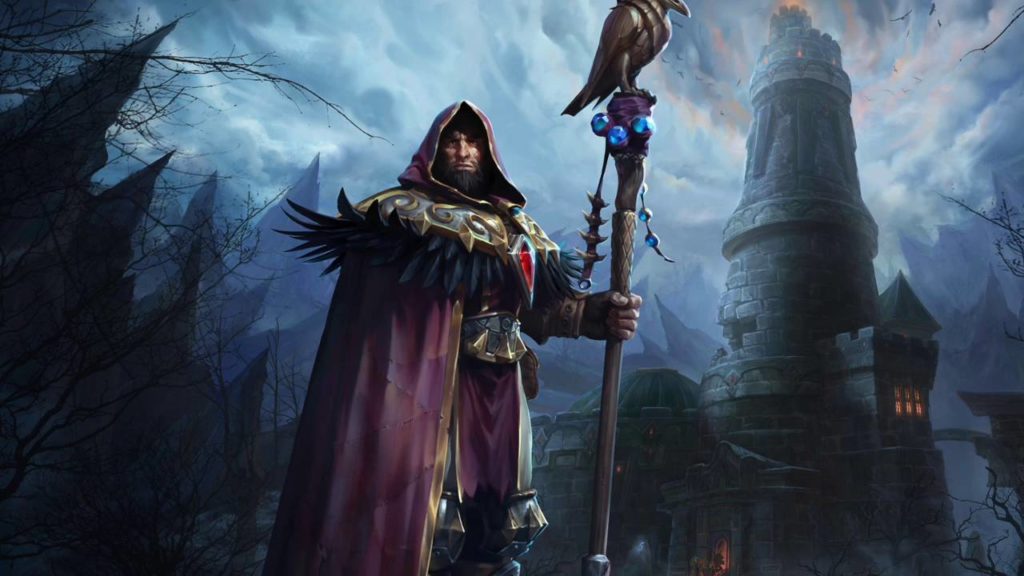 I made a quick instagram video on how to create the foam pyramids for Medivh’s shoulders: 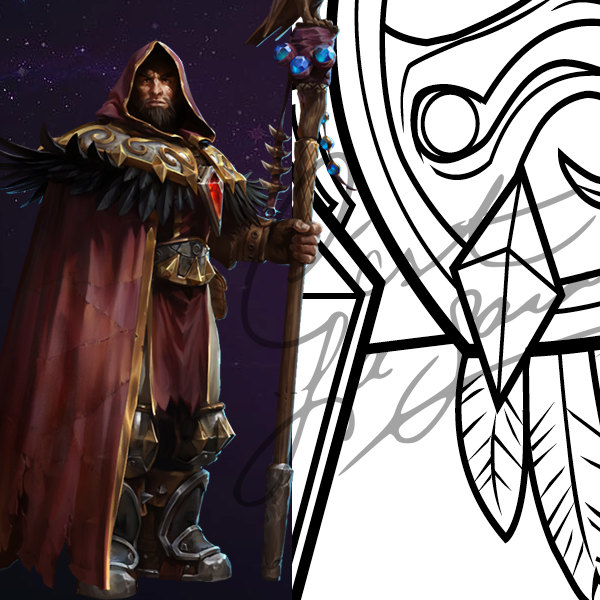